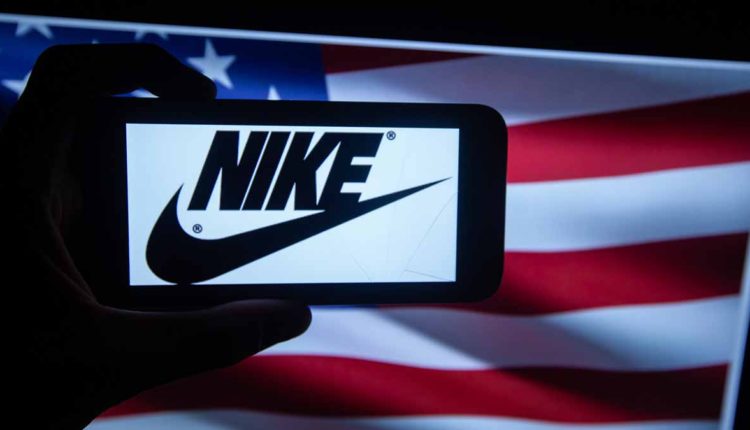 The sports clothing and accessories sales company obtained a total of 4,029 million dollars in the period ended in May

The sports apparel and accessories company Nike posted a net profit of 4,029 million dollars in the whole of its fiscal year, completed in May, which is equivalent to doubling the result obtained during the previous year, according to the company.

“It is clear that growth is paramount for Nike and that our progress is taking place due to the strategic transformation”, underlined the executive vice president and CFO of the firm, Andy Campion.

The turnover of the company reached 39,117 million dollars at the end of its 12 fiscal months, 7% more than during the previous year.

Thus, in the fourth fiscal quarter of Nike, net profit stood at 989 million dollars, down 13%, while revenues grew by 4% to reach 10,184 million dollars.

UK GDP accelerates in the first quarter of 2019