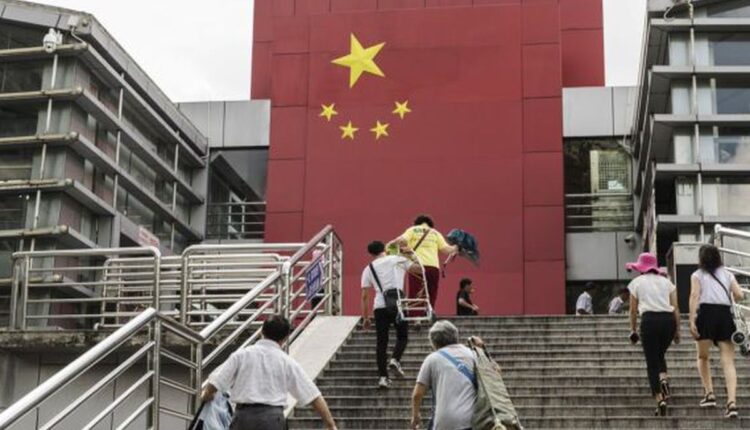 Ethereum, EOS, Nervos, NEO, Tezos and IRISnet are the public chains included in the website

The website application programming interface called Blockchain Service Network (BSN) has been redesigned to work with a total of six blockchains, with the goal of building an ecosystem of decentralized applications (DApps).

With a total of six public chains, including Ethereum, EOS, Nervos, NEO, Tezos and IRISnet, BNS plans to become the Internet of large-scale blockchains, whose task remains to reduce costs and simplify the launch of crypto applications.

The platform that currently comprises 128 nodes, is divided into seven main characteristics: openness, utility, scalability, open source, multiple portals, low cost and autonomy. It is also expected to be focused on offering 3 fundamental services: without permits, allowed and inter-chain services.

BNS’s main cloud technology providers include Amazon and Google, as global companies, while Hyperledger becomes the authorized blockchain provider for the Chinese company.

It is important to remember that China’s BNS network was an initiative backed by the Xi Jinping government, which was initially tested in October 2019 in order to help small and medium-sized companies looking to build and implement blockchain applications.

Venezuela will collect taxes through crypto

Goldman Sachs could launch its own stablecoin