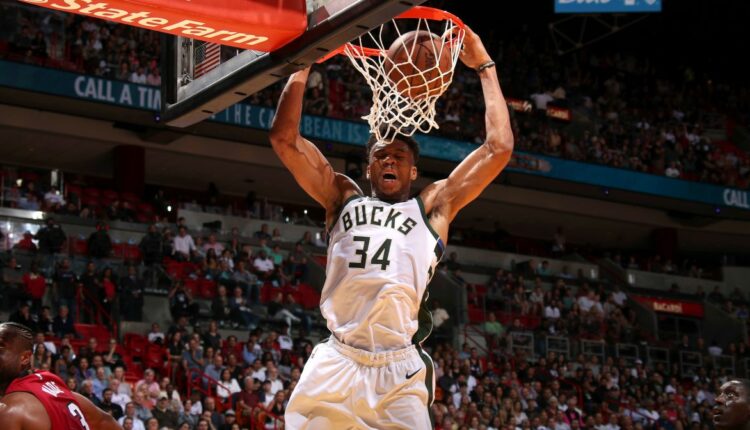 NBA and Dapper Labs will launch blockchain based game

The National Basketball Association of the United States (NBA) and Dapper Labs announced a partnership to launch a digital platform of collectibles based on blockchain technology, which will be called NBA Top Shot.

With the new application, fans will be able to buy, sell and exchange digital items of the season, such as “Kevin Durant’s 3-point shot or Joel Emiid dump”. Collectibles can also be used for online games or tournaments.

The NBA Top Shot tool will allow users to acquire players and create lists with additional property, which lies in buying specific movements from the previous season.

The NBA Top Shot Collectibles initiative will be launched in the fall just for the start of the regular NBA season, developing a full version in early 2020. For its part, Dapper Labs says they are “working directly with the association to ensure that players benefit from the experience.”

Argentina will remove the 5-peso bill from circulation

The United States launches a plan to face shortages