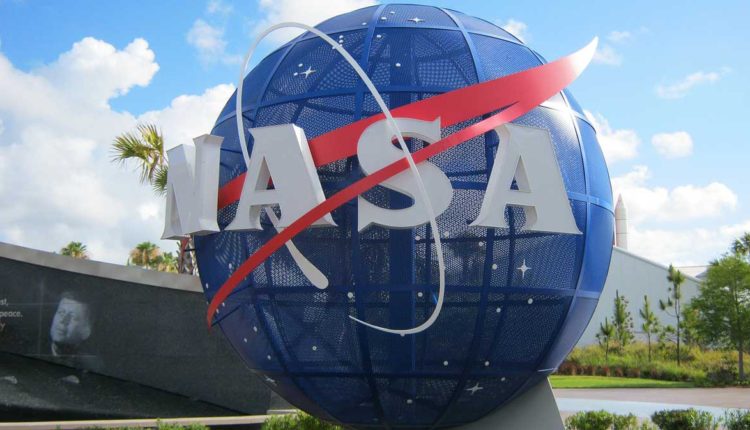 NASA studies the use of blockchain in space missions

The American agency, together with the European one, considers that this technology is useful in data collection as well as in deep space navigation

The space industry seeks to obtain the benefits of blockchain technology for specific tasks such as data collection and navigation in deep space. This is the work of the National Aeronautics and Space Administration of the United States (NASA) and the European Space Agency (ESA).

NASA invested the sum of $ 330,000 in 2017 to support an autonomous system of spacecraft based on blockchain. The new system, called the Resilient Networking and Computing Paradigm (RNCP), aims to develop a “decentralized, secure and cognitive network and computing infrastructure for deep space exploration,” according to Jin Wei Kocsis of the University of Akron.

In other words, the project focuses on the construction of faster, autonomous spacecraft that can evade external space obstacles and with more efficient data collection systems.

ESA, on the other hand, has studied the potential of blockchain technology in the internal administrative field. That is, they have focused on internal processes unlike NASA. They would use smart contracts to speed up payment logistics, updates, real-time access to data changes as well as an immutable voting system.

From other parts of the world, projects based on decentralized platforms with applications in the spatial agenda have emerged, incorporating actors such as 3D printing, the construction of an open source satellite network and the development of startups, among others.

Bitmain will invest in Texas data and mining facility