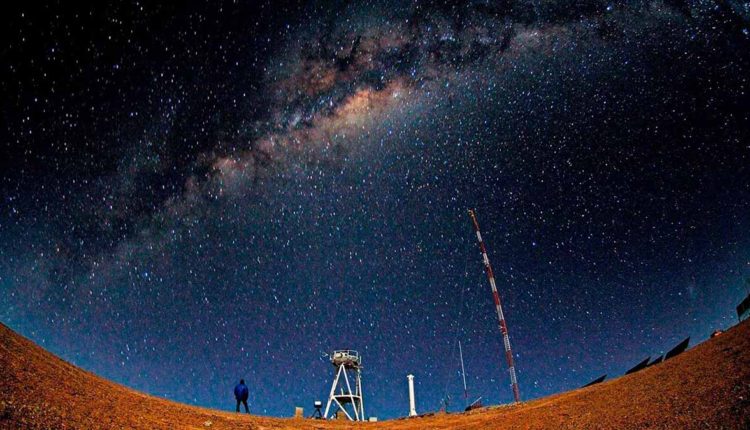 In order to celebrate the tenth anniversary of telescope Fermi, Nasa created new constellations in honor of Godzilla, Marvel and Einstein

The study of gamma rays is a serious matter for NASA for years and the Fermi telescope has been a key piece for the latest advances in this difficult field of space exploration.

The telescope has just completed a decade of being active, recording the activity of these rays, without stopping. So, to celebrate the anniversary, the Space Agency has decided to create 21 new unofficial constellations.

Since July 2008, the Fermi telescope has explored the sky every day. Int has been making maps, analyzing and measuring the sources of gamma rays, the lights of higher energy in the Universe. Emissions can come from novae, supernovae, black holes and gamma-ray bursts.

The researchers started from the information gathered in the last ten years to make the new map. The names of the constellations go between the geek and the nerd. Plagued with allusions to series, comics, historical characters and elements of pop culture.

Among the eccentric names of the constellations are Einstein, Godzilla, Hulk, the Doctor Who Tardis and even The Little Prince and all them made their appearance in this interesting tribute.

TSMC far from expected profits with the cryptomining