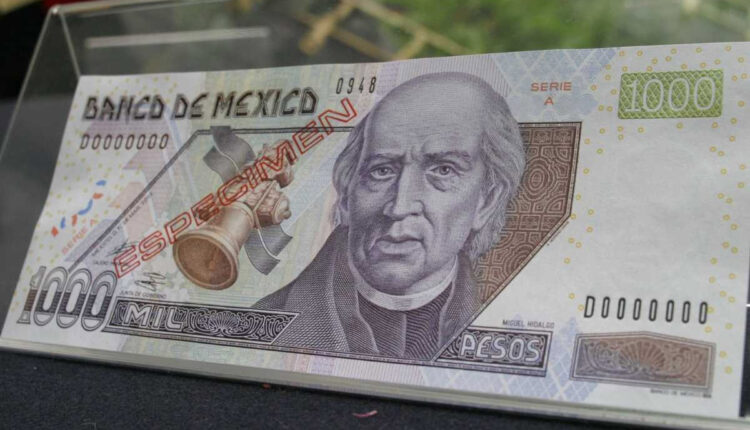 Mexico launches a new banknote on the market

Banxico presented the paper money of 1,000 Mexican pesos, equivalent to more than 40 US dollars

The Bank of Mexico (Banxico) presented its new 1,000 Mexican peso bill, the equivalent of more than 40 US dollars, in commemoration of the 110th anniversary of the Mexican Revolution.

On this note you can see some of the emblematic figures of the nation that were part of the Revolution, such as the case of Francisco l. Madero, Hermila Galindo or Carmen Serdán.

Mexican media affirm that the intention of this is to be able to offer higher quality and user-friendly means of payments.

The banknote was approved by the Banxico governing board and began printing in 2019. To date, more than 40 million copies have been issued.

The new 1,000-peso bill is the second that the issuing institute presents in a week, after the 100-peso bill was presented in vertical format on November 12.

Philips Hue Play, the smart lighting for televisions this Christmas

A smart financial adaptation allows returns even in…

CHERR.IO, a blockchain for charity campaigns