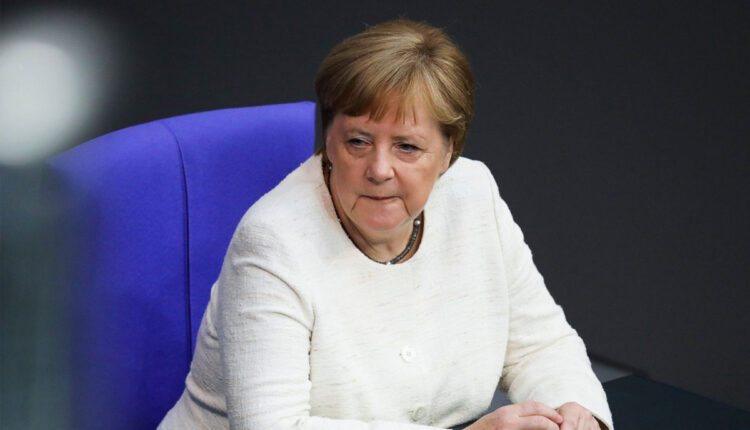 German Chancellor Angela Merkel expressed her desire to hold a meeting in person with British Prime Minister Boris Johnson to learn first-hand the plans of the new president, who has decided to leave the European Union with or without agreement on October 31st.

The meeting would take place “in the near future,” said German Government spokesman Steffen Seibert, without giving dates. The British Government has also not ruled on when this hypothetical meeting could take place.

However, both leaders will face each other from August 24th in the French town of Biarritz on the occasion of the G7 summit. It remains to be confirmed, however, if they will make a hole in their respective agendas to start a private meeting.

Johnson stressed this week that his first option for the ‘Brexit’ is still to get a new agreement that allows a divorce with guarantees, although he has made it clear that on October 31st there will be a break with the EU “whatever the circumstances” .

Despite the denials of the main European leaders, who argue that the withdrawal agreement that is now on the table is the only possible, the new British ‘premier’ does not throw in the towel. In case there is no progress, however, the United Kingdom will leave the EU “with or without agreement”, according to a spokesman quoted by Reuters.

Nike demands patent to turn its shoes into digital assets