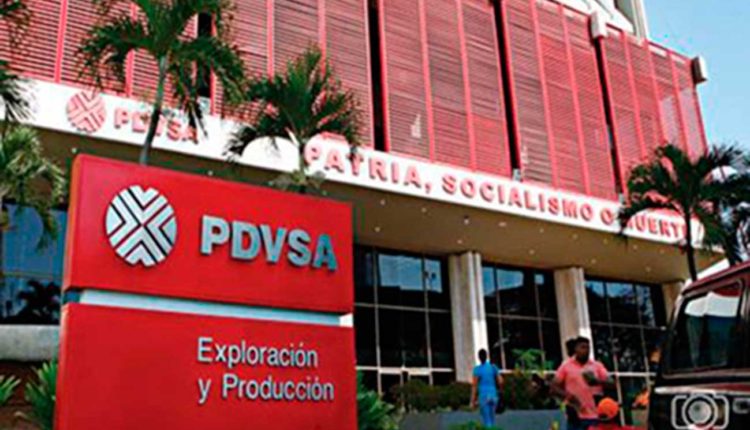 The macrocauses opened by the magistrate point to members of the current executive and the previous government. It also includes employees of all of them who are based in Spain and have provided their compatriots with the means to return the funds of Petróleos de Venezuela (Pdvsa) to the legal course through various investments.

The investigation is in charge of the Court 41 of Madrid and is still in an incipient moment and under secrecy of summary. According to consulted sources, this is the main cause that the court has taken since judge Juan Carlos Peinado, who spends most of his time to carry out the procedures he administers, is in charge of it.

For its part, the Spanish portal ElConfidencial.com notes that there are dozens of people investigated and more than 40 accused. It should be noted that even in the days of Easter holiday the judge was working to advance the investigations.

In short, the judge traces more than 70 contracts signed by Pdvsa with related companies, most of them involved in the current vice presidency of Delcy Rodríguez. The agreements, many of them obtained after a previous bribe, enable the companies to extract and market the much desired Venezuelan crude oil.

This procedure began in Spain after the investigation carried out in another case opened by a court in Houston, the American authorities discovered that the plot had a branch in Europe, specifically with merchants in Portugal.

To conclude, the Spanish media pointed out that Maduro is worried about the cause, so he intends to appear in it through a French law firm with which he is already in contact.

Latam will invest US $ 300 million in Colombia

AI will not be able to patent its own inventions

TaringaCoin will be the cryptocurrency of the social network