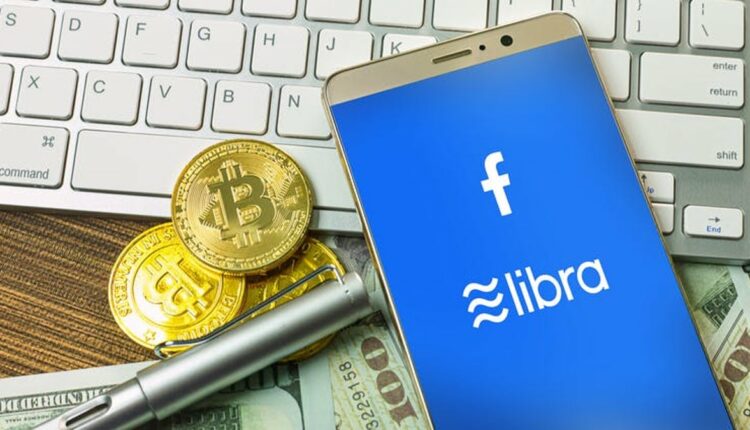 The agency will be responsible for ensuring the investigation process and the development of the base code, among other aspects

The stablecoin government agency produced by Facebook, Libra Association, formed a committee that will be responsible for guiding the technical development of the currency.

This was announced this week, after a voting process that led to the establishment of the five-member Technical Steering Committee that includes leading experts from several blockchain and fintech companies.

The main function of the committee will be to direct the technical plan of the Libra network, form work groups to prioritize the research pathways, as well as guide the development of a code base.

The announcement states that the creation of a separate committee is directly connected with the objective of the Libra project to be decentralized and self-governing “independently from the control of any organization.”