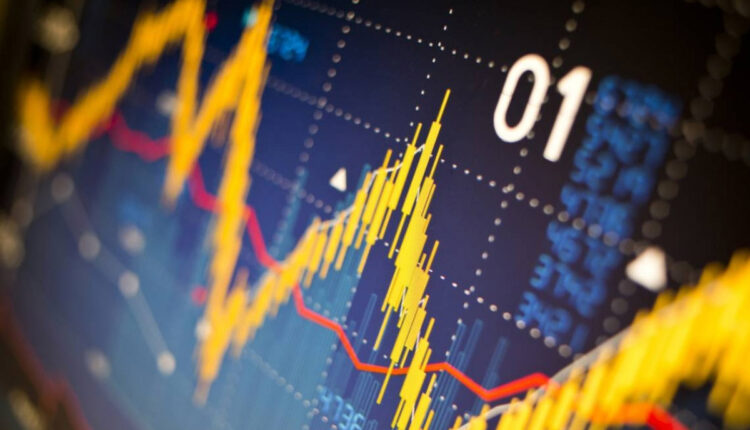 Latin America will suffer a contraction of 8 % this year

Economic activity in Latin America has been drastically affected by the global health crisis linked to the pandemic and will suffer an approximate contraction of the Gross Domestic Product (GDP) of 8 % this year, the highest in recent decades and notably higher than other emerging regions, according to the latest report published by the Bank of Spain.

This harsh impact occurs despite the fact that, within emerging economies, Latin America is where, in general, the most restrictive measures have been adopted to limit individual activity and normal development of business activities.

However, some structural vulnerabilities could have contributed to this higher incidence of the health crisis compared to other emerging areas, such as lower institutional quality, high labor informality, and high urbanization rate, among others.

Thus, economic activity began a sharp drop in March, which lasted until April or May, depending on the country, and made the drop in activity in the region as a whole in the second quarter more than 14 % in its quarterly rate.

However, the negative economic effects of the pandemic are being heterogeneous among the main economies of the region, depending mainly on the degree of severity of the national containment measures, although all contractions were higher than 11 % in all countries, being especially significant that of Peru (-30.2 %).

One third of the world’s population is not banked