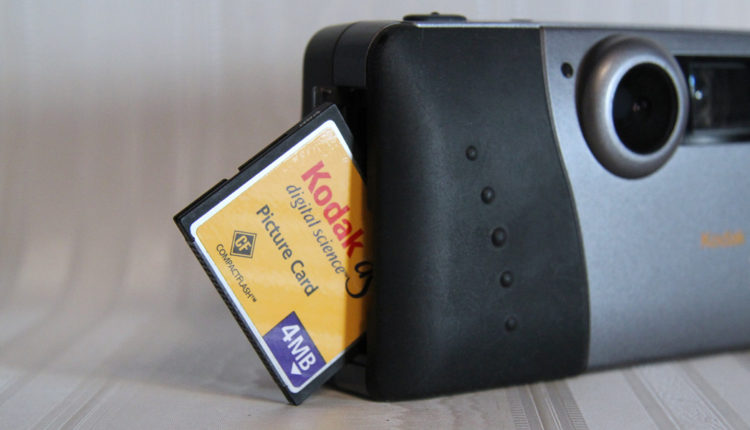 Kodak will no longer have a cryptocurrency project

This Tuesday, the Kodak company announced that it will give up its bitcoin mining project in view that they could not obtain authorization from the US Securities Exchange Commission (SEC) to operate legally.

The denial against KashMiner is due to various complaints made by experts in the area of ​​cryptocurrencies, who claimed that the startup had offered profits that could hardly be reached and that everything seemed to sound “deceptive”.

KashMiner was touted as the first bitcoin mining initiative by Kodak developed by Spotlite. The tool was presented last January at the company’s stand at the CES Show Technology event in Las Vegas.

The project had been presented with an initial investment of three thousand 400 dollars, and that it could generate revenues of up to 375 through mining with bitcoins.

However, everything stopped with the refusals of SEC. The critics of the event labeled KashMiner as “a scam”, because due to the current difficulty of the bitcoin blockchain it was impossible to calculate such high profits for mining activities.

Ramos, Bale, Cristiano Ronaldo or Beckham have invested in “fitness” as…

WhatsApp will allow users to hide the status “online”

Telefónica will close the first investments of its Brazilian fund

Gender violence is also seen in the online world

Spanish application Eurocoinpay will be ready in November