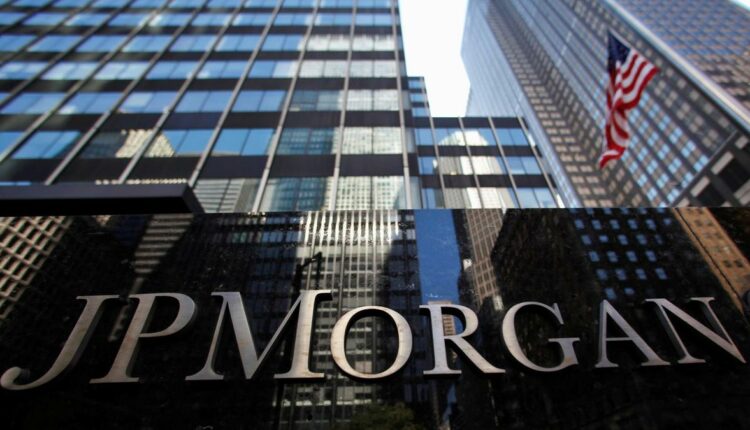 JP Morgan to cut weight of Venezuelan and Pdvsa bonds

The measure was known by several entities for days but it had not become official. In response, several Venezuelan bondholders expressed their concern. Special Prosecutor José Ignacio Hernández, appointed by Juan Guaidó, is trying to contain the ongoing legal proceedings by the bond creditors.

According to the Reuters publication, the weight of Venezuela was 0.5%; 0.9% and 1.2% in the EMBI Global diversified, EMBI Global and EMBI + indices, respectively.

JP Morgan stated that as a result of the cut in the weighting, the yield and the differential of the EMBIGD diversified index would be compressed by about 45 basis points.

Debt operations issued by the national government and state-owned Petróleos de Venezuela were halted this year after Washington imposed sanctions on Venezuela in an attempt to force Nicolás Maduro out.

The bank said it could open another index in the “event of any favorable official orientation regarding the relief of operational restrictions or consistent and observable improvements in liquidity and the ability to replicate Venezuela’s bond portfolio,” Reuters said.