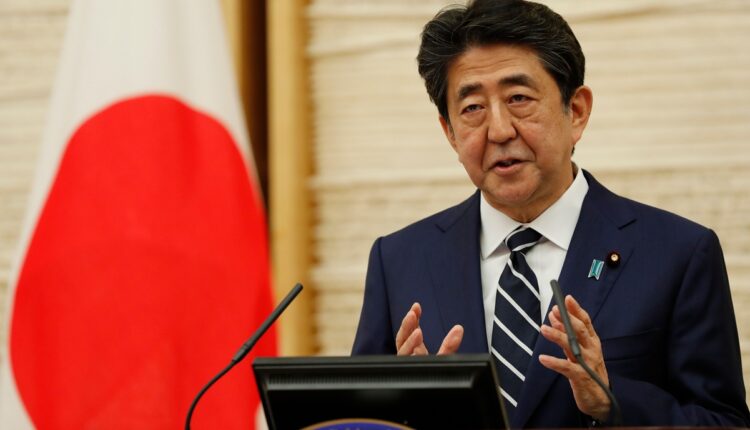 Japan revises the estimate of GDP drop to 7.9%

The third largest world economy extends the recession to three consecutive quarters, after registering a 0.6% contraction

Japan’s gross domestic product (GDP) contracted 7.9% in the second quarter of this year compared to the immediately preceding quarter, when it had fallen by 0.6%, representing the largest loss of activity in the entire historical series, which dates back to 1980, according to the second estimate of the data published this Tuesday by the Japanese Government Office.

In this way, the third largest world economy extends the recession to three consecutive quarters, after registering a 0.6% contraction in the first three months of 2020 and a 1.8% decline in the last quarter of 2019 when compared to the second quarter of 2019, Japan’s GDP fell by 9.9%.

Likewise, in annualized terms, the contraction of Japanese GDP between April and June was 28.1%, three tenths more than in the first estimate of the data published a month ago.

The downward revision of the fall in GDP is explained, above all, by the update of the investment data of companies, which in the second quarter fell by 4.7%, compared to the first estimate of -1.5% . For its part, real estate investment also fell 0.5% in the quarter, compared to the 0.2% forecast a month ago.

Between April and June, private consumption registered a drop of 7.9%, three tenths less than in the first estimate, compared to the three previous months, when it had already decreased by 0.8%. Similarly, gross fixed capital formation by companies in Japan experienced a quarterly decline of 2.9%, after having increased by 0.5% in the first quarter of 2020.

On the other hand, exports from Japan registered a fall of 18.5% in the second quarter, after falling by 5.4% in the previous three months, while imports decreased by 0.5%, after having fallen by 4.2% in the first quarter.

Spotify will launch subscription for podcasts

The German coalition about pensions is divided