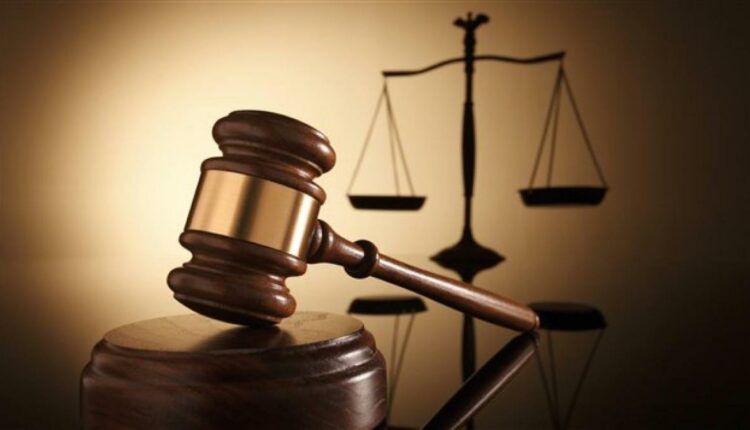 The Irish Superior Court seized a suspected criminal for a total of $ 56 million in bitcoin for an investigation of criminal actions.

This court accepted that Clifton Collins was involved in drug trafficking. The alleged offender did not contest the request of the Office of Criminal Assets (CAB) for the seizure of his assets.

Investigations began when authorities found a considerable amount of cannabis inside his vehicle at a traffic stop.

This led the police to register an address in a town in Galway and discover a large number of cannabis plants, allegedly linked to Collins.

The authorities presume that Collins invested the money in bitcoin at an early stage, so his savings multiplied.

The court decided to consider the investment as a criminal product, which presumably implied that the initial investment was with money obtained through the sale of drugs.