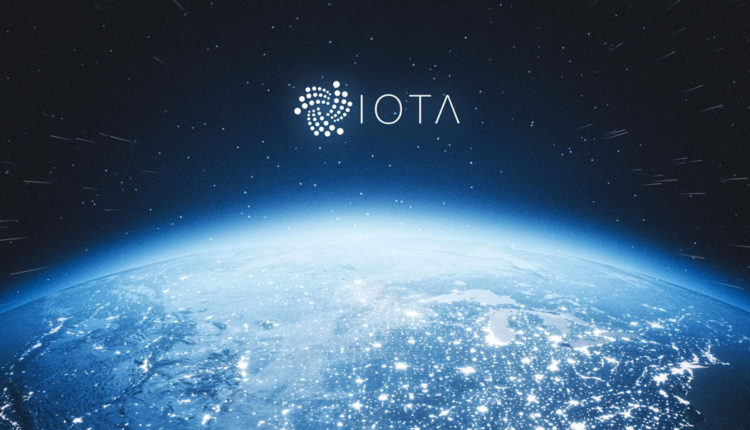 A representative of the technological group IOTA Foundation reported that a large part of the US$ 11 million that were stolen months ago from the electronic portfolio were found.

Although they were recovered, they will remain in the hands of the authorities since they serve as evidence for the process that is still in underway.

The co-founder of IOTA and co-president of the board, Dominik Schiener, said that only a small part of the 10 million euros, about US$ 11.4 million, are still missing.

“As far as we know, only a small amount of the 10 million euros have not been found. The exchanges have blocked the accounts of the hackers. They tried to free the money, but it didn’t work”, said the co-founder.

At the moment the victims suffered the scam they went to the lotaseed.io “seeds of security” generator, where at least 81 digits of the IOTA portfolios are stored.

The hacker managed to obtain these seeds stored on the malicious website, and with them he had access to the portfolios of the platform and was able to withdraw the funds contained in them.

Pennsylvania clarifies that crypto are not money

Trade between Colombia and Venezuela will grow 200 %

Lagarde warns of financial risks due to cyber attacks