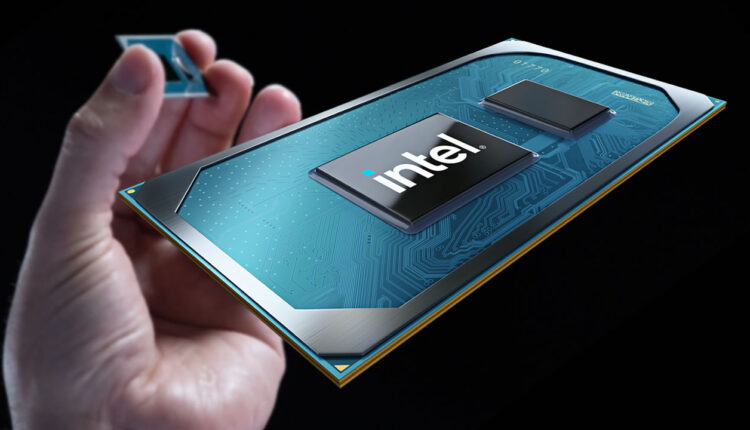 The world’s largest circuit board manufacturer, Intel, has announced its innovative Generation 11 processor with Intel Core technology that will soon arrive in Laptops to be used in different aspects of daily dynamics and student life.

So far it is known that the Intel Core processors from Generation 11 include connectivity to WiFi 6 and according to forecasts it is expected that in the not too distant future it will supplant WiFi 5. This connectivity allows the processor to have a transfer of data from 600 Mbps per stream up to 10,000 Mbps.

Something that differentiates this device from others on the market is its excellent technology and speed of audiovisual production; this will greatly help people who want to get work done faster, shortening time, for example when rendering in Adobe Premiere.

If this processor is compared with another that has similar conditions to the Intel Core, the best option is the ADM Ryzen 7 4800U. Although the ADM is considered a fast processor, if a video is exported from this processor its duration time will be 1 minute 58 seconds, while with the Intel Core i7-1185G7, it will be exported in 55 seconds.

The innovative tool is expected to hit the market by the end of the year and according to social media, the public is very eager to test these processors on their laptops.