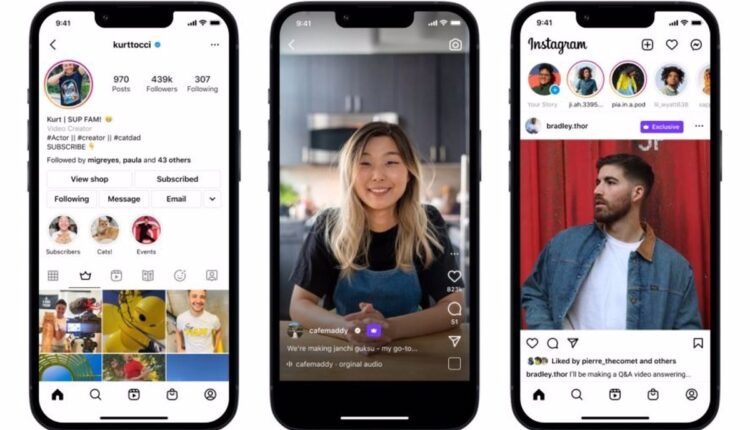 Instagram has confirmed that it will start displaying vertical photos posted on the social network in a full-screen 16:9 aspect ratio, instead of the usual 4:5, “in a week or two.”

The platform began to propose certain changes in its design a few weeks ago, when it announced that it would focus its strategy on ‘reels’ instead of continuing with its usual commitment to static ‘feed’ publications.

However, at the end of July, the Meta-owned social network stopped testing the redesign of its ‘app’, which contemplated changes such as a full-screen ‘feed’ or the transition of all videos on the platform to the reels after receiving criticism from its users.

Now, the CEO of Instagram, Adam Mosseri, has confirmed in his personal profile and in an ‘Ask me anything’ session, where he answers questions from platform users, that he maintains his commitment to prioritizing content on the complete screen. 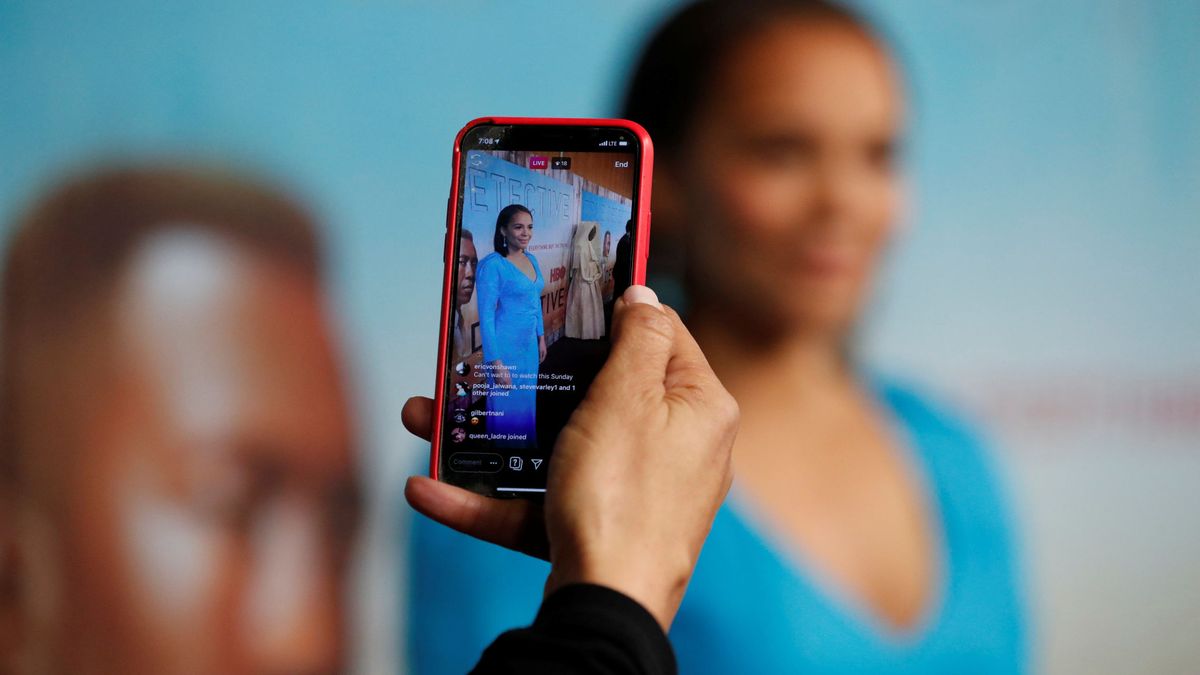 The vertical photos published on the social network will be those that are shown with an aspect ratio of 16:9, instead of the usual 4:5. This change implies that these images will adopt the same size as the Stories or ‘Reels’, which maintain characteristics similar to those of TikTok.

Mosseri has anticipated that the change will begin to reach users of the social network “in one or two weeks”, as reported by The Verge. Likewise, he recalled that, because the platform already supports videos in that format, he seeks with this change to offer “equal” treatment to photographs.

Blacklist of dubious crypto companies to be launched

Smart home will integrate AI by 2022