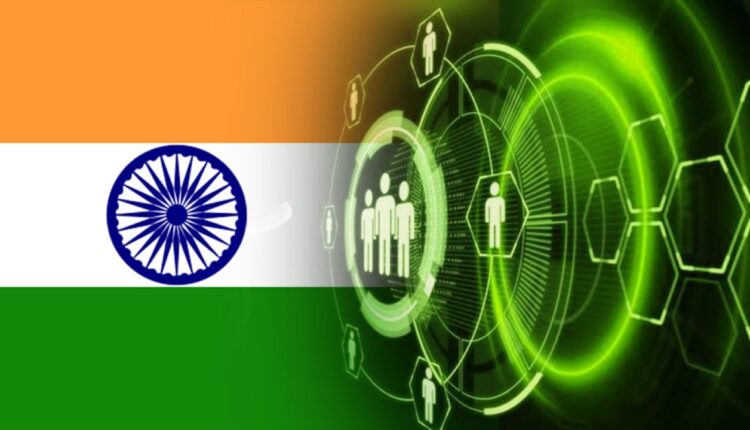 Due to the effects generated by the pandemic, the Indian maritime industry has worked to strengthen the flow of cargo shipment through the CargoX platform in order to carry out procedures such as Blockchain Document Transfer (BDT).

According to a World Cargo News report, CargoX has integrated its BDT into India’s Port Community System (PCS), a subsidiary of the Indian Ports Association aimed at digitizing India’s maritime infrastructure.

The PCS service developed by Portall Infosystems together with other global shipping companies validated the good operation of the system, qualifying it as successful and ready for the operation of transferring electronic bills of lading.

As reported by CargoX, the tests were conducted for “various use case scenarios, including bulk and container shipments, export and import to and from India.”

Currently the PCS is made up of 19 major and minor ports across India, having more than 16,000 corporate stakeholders. By integrating the system with the CargoX platform, bills of lading can be managed electronically along with other procedures, thus reducing the consumption of time and cost in the process.

SEGA joins the world of NFTs