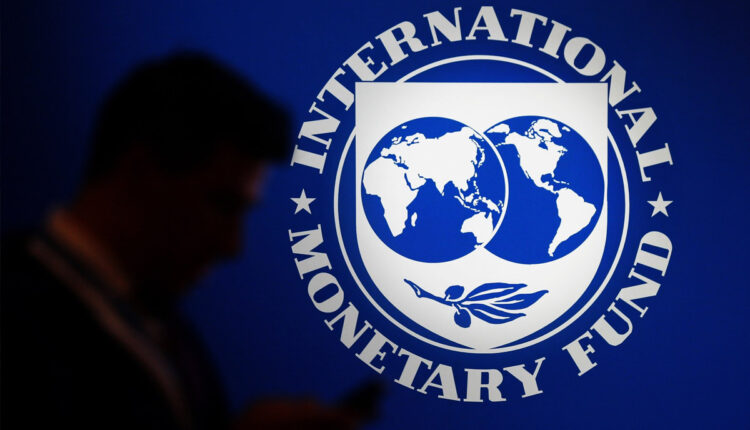 The international organization indicated that with respect to the Gross Domestic Product (GDP) they went from a contraction of 9.4 % to 8.1 %

The International Monetary Fund (IMF) moderated its forecasts regarding the Gross Domestic Product (GDP) of Latin America and the Caribbean, going from a contraction of 9.4 % estimated in June to the current fall of 8.1 %, in line with the international projections.

The improvement in the global forecast of the economy is explained by the GDP results in the second quarter of the advanced economies, which were not as negative as expected, as well as the return to the growth path of China and other signs of a slightly faster recovery from the third trimester.

Despite this improvement, the Washington-based organization predicts that the Latin American region will be the most affected in the world, given that many countries have been severely hit by the pandemic, as is the case of its two main economies, Mexico (-9 %) and Brazil (-5.8 %).

The EU will seek to regulate technology companies

Snapchat joins the fight against TikTok