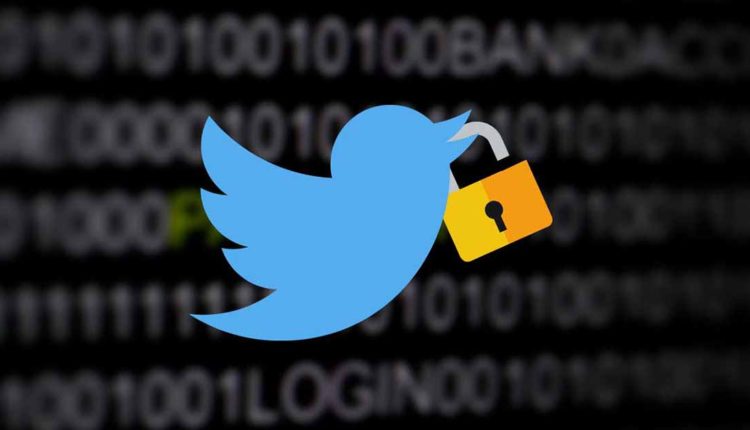 False accounts in the social network Twitter increase and thousands of users are trapped by deceptive offers. The most recent attack of the hackers went to the account of the Supreme Pontiff, Pope Francis, pretending to promote a draw in cryptocurrencies.

Undoubtedly, it was a false news, however, had favorable responses also from fake users who sought to make the thread of the conversation infiltrated in the Twitter account of Pope Francisco win comments and followers.

From Twitter they indicate that there is a lot of disinformation and naivety on the part of the users of the social network regarding how to identify a false account or that has supplanted an original one. Criminals know how to do their job, because they use even the same name and the same image of the original. This generates bewilderment and causes many people to fall into their networks.

Ecuador will define the arrival of the 5G network in 2019

SAP will launch service platform based on Blockchain

The bitcoin will be part of the Rio Carnival