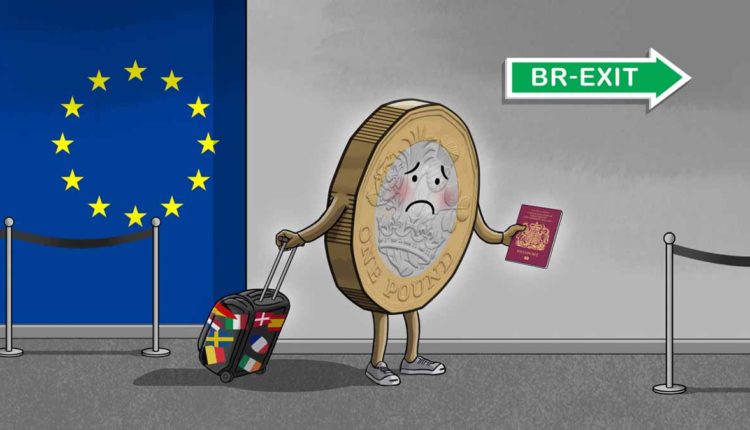 Great Britain studies use of blockchain for trade after Brexit

The separation of the EU represents a problem for trade relations, especially with Northern Ireland and the Republic of Ireland. The chain block technology is among the proposals to maintain good business relations

The Brexit case keeps the authorities of Great Britain waiting, particularly with regard to trade stability once their exit from the European Union is completed.

In order to maintain the best commercial relations with Northern Ireland and the Republic of Ireland, Finance Minister Phillip Hammond has launched the proposal to use blockchain technology as an ally.

Hammond indicates, although he admits he is not an expert on the subject, that the best way to “a good business relationship without friction on the border with Ireland after Britain leaves the EU is through blockchain technology.”

In the United Kingdom, this technology has already been experimented with, specifically in the National Archives, which are responsible for verifying documents in the government registry.

Another area in which the chain of blocks has also been used is the Food Standards Agency which is responsible for ensuring food safety in the United Kingdom. The blockchain was used in a pilot project for the inspection of meat and it is planned to extend it to other food products in the future.

Given the experiences with this technology, the proposal of Minister Hammond gains strength as a possible ally for the commercial relations of Great Britain once it separates from the European Union.

Bitnovo wants to add five cryptocurrencies to its portfolio

US CPI stood at 1.7% during February

John McAfee would be linked to a scam case