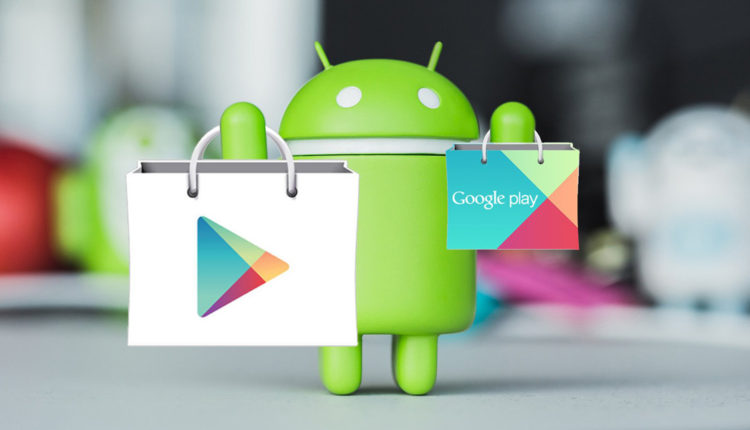 The company made changes to its application review policy in the store, something that has already reached developers for their knowledge

Google made changes to its application review policy prior to its publication in the Google Play store, and has begun to warn in some cases developers who keep in mind that the period may extend up to three days.

Google began telling developers that “it will take more time to thoroughly review the applications” that are sent to your download store, as the US company has reported to the Choice of Games portal.

This period of three days, as reflected in the company’s policies, applies only in some cases to “some developer accounts” and with the aim of “protecting users” of Android and Google Play.

However, Choice of Games denounces that this new policy prevents application developers from knowing exactly what day their ‘software’ will be published on Google Play, since the review process can be shortened and lengthened during the three days in question.

Government agencies were attacked by malware

Intel will encrypt its next memories

Intel will encrypt its next memories