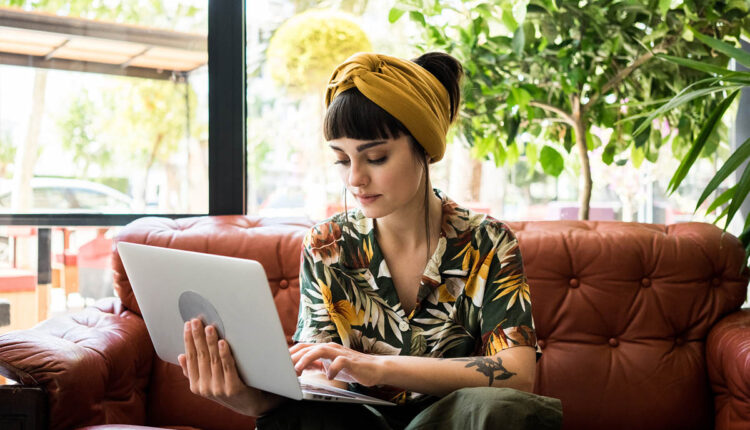 The technology giant Google announced an alliance with 11 banks in the United States, including BBVA, to launch a bank account service through its payment application, Google Pay.

Starting next year, Google Pay users in the United States will have access to a section called Google Plex, a digital and mobile bank.

Unlike Apple, which entered financial services with a credit card from Goldman Sachs, Google will offer checking and savings accounts. These accounts will have no commission, will not charge clients for account overdrafts, and have no access requirements.

The move comes at a time when BBVA decided to sell its US division to PNC Financial for a price of approximately $ 11.6 billion in cash, the entity announced this week.

Paxful and Bnext to offer crypto debit cards in Mexico

New Nokia 3.4 and 2.4 arrive in Spain with a modern and attractive appearance

China to donate $ 30 million to WHO