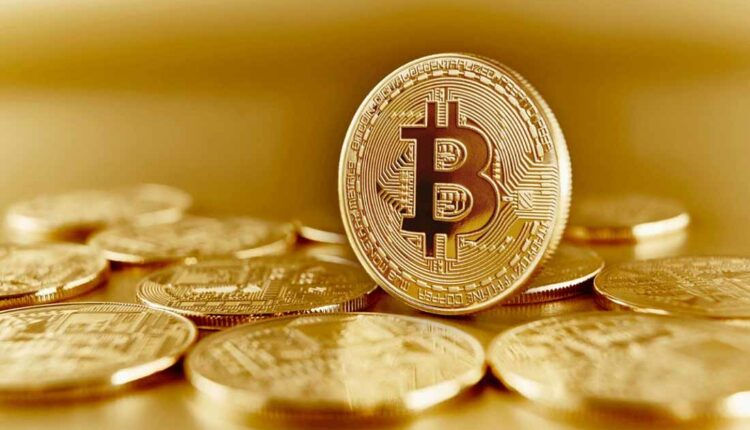 Ghana works on a pilot project for a digitized national currency

Ernest Addison, a Ghanaian economist at the helm of the Bank of Ghana (BoG), revealed that the agency is working together with those interested in the pilot project of a central bank digital currency (CBDC).

During his speech at the 23rd National Banking Conference on November 26, the governor of the BoG referred to the test stage and “the possibility of issuing an e-cedi in the near future.” It is appropriate to clarify that the “cedi” is the national fiat currency.

Addison has shown his support for the contributions of new technologies to the financial system, such as blockchain. On the other hand, during his speech he revealed that the project is part of Ghana’s effort “to digitalize the financial and banking sector.”

The nation has reflected a pattern of growth in mobile money transactions, which increased from 982 million in 2017 to 1.4 billion in 2018. This increase is considered a positive growth pattern that opens up new opportunities for the banking sector.

An additional announcement made by the governor of the BoG refers to the recent authorization of said agency to the Ghana Commercial Bank (GCB) – the largest in Ghana in terms of total operating assets – “to issue electronic money similar to what is known as mobile money. “

Addison said the electronic value would be backed by an equivalent amount of cash, to facilitate customer access to electronic wallets issued by the GCB.

With the initiative of the digital currency itself, the Republic of Ghana becomes the first African country to consider the benefits of this ecosystem.

IDB will support small farmers in Mexico with blockchain