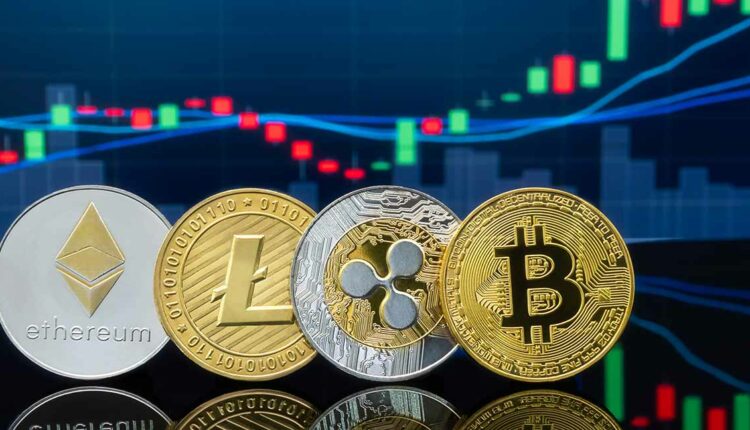 The German Ministry of Finance warned about the digital currency Libra, the cryptographic currency of Internet giant Facebook.

“The issue of a currency should not be in the hands of a private company, because this is a basic element of state sovereignty“, said German Finance Minister Olaf Scholz.

“The euro is and will remain the only legal currency in the euro area”, said Scholz.

The mass newspaper “Bild” had informed on the basis of an internal document of the mentioned ministry that the German Government and the central bank of Germany, the Bundesbank, have plans to find a way to prevent the Libra from establishing itself as an alternative means of payment of state currencies.

Government circles consider that Libra is a challenge for the banks that issue currency.

The founder of Facebook, Mark Zuckerberg, announced at the end of June the introduction of its own currency on the Internet, which could be acquired from 2020 with stable currencies such as the US dollar and the euro. With this digital currency, purchases made on the Internet could be paid.

Vodafone implements the use of 5G technology

Benefits of Wells Fargo showed an increase of 20%