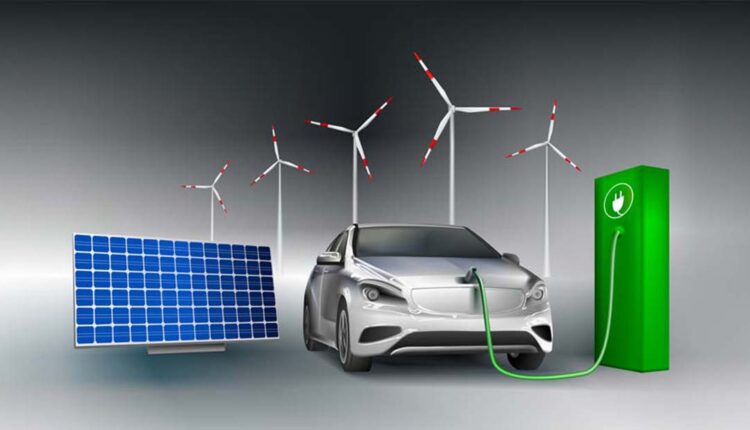 Germany turns to blockchain technology to decentralize its energy sector

The main government group responsible for energy innovation in Germany, Deutsche Energie-Agentur, also known as DENA, has shown intentions to use blockchain technology to decentralize its energy economy.

The realization of the digital registry of the project will be in the hands of Energy Web, they will be in charge of counting “Distributed Energy Resources (DER) throughout the country in association with more than 20 industry players”, as detailed in a publication issued by the Energy Web.

According to the publication, “the project will allow energy assets in Germany, such as thermostats, photovoltaic solar systems, batteries and electric vehicle charging stations, to carry out automatic registration with a decentralized identity book, allowing their use by the German network for a range of services such as virtual power plants and frequency regulation.”

One of DENA’s heads, Philipp Richard, explained in the post that the effort faces remaining hurdles in terms of getting the project fully up and running, although blockchain-based digital identities (currently being tested) appear favorable.