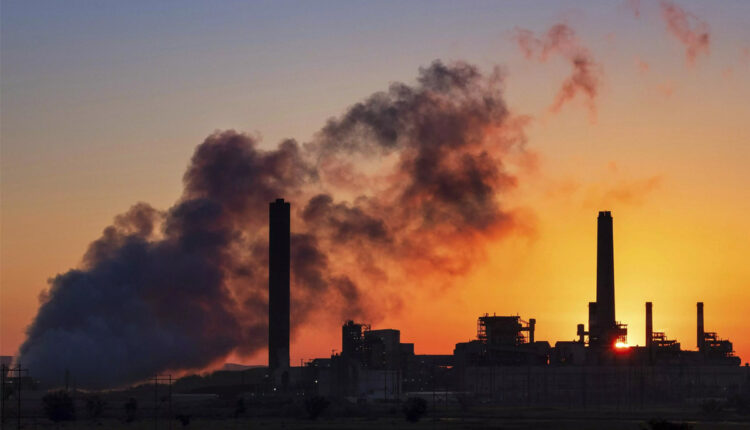 The German nation will reduce the cost of train tickets, along with other measures that involve the use of vehicles and tax rates

Another of the measures approved was the implementation of fiscal incentives for three years for those who insulate ceilings or walls, renovate the windows, doors or heating of their home.

In contrast to the setting of a price for carbon dioxide (CO2) emissions in traffic, the tax reduction for motorists who travel daily to their workplaces will be increased by five years.

In addition, the German government is planning to increase taxes on airfare. The key points of the expected price for the emission of CO2, one of the main gases causing the greenhouse effect, were also agreed.

The measures are part of the climate plan approved by the German government last week. The goal is for Germany to achieve its climate goals by 2030.

Germany wants to reduce the emission of greenhouse gases harmful to the climate by 2030 by 20% compared to 1990 levels, and achieve until the middle of the century that the country is as much as possible climate-neutral.

BoFa showed a 21.3% decline in profits