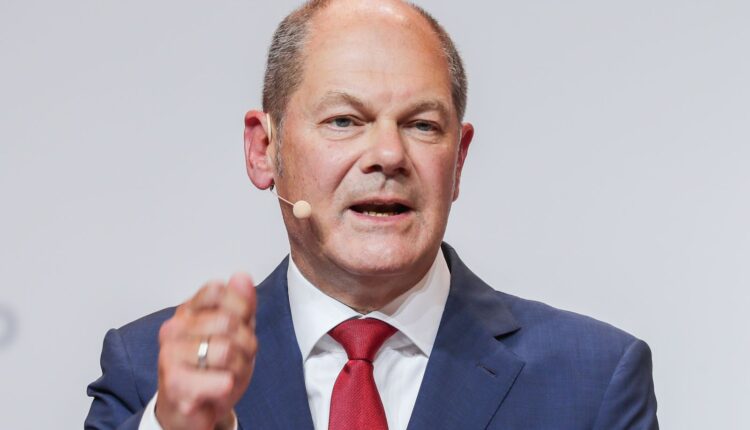 Olaf Scholz, German Finance Minister, indicated during a conference in Frankfurt that financial regulator Bafin will soon be the subject of practical reforms

“Now we must also be concrete and practical,” he told a conference in Frankfurt. He added: “I think it is urgent, for example, to speed up the turnover of auditors working in a company and reduce the period that they can currently stay in.”

In addition, he underlined the urgency of “a better separation of auditing and advice than exists today and, of course, we must give the supervisory authorities greater and better resources.”

The also German vice chancellor was hopeful that the Wirecard inquiry commission announced on Tuesday by opposition parties in the German parliament will help to “implement the reforms”.

Scholz feared, however, that if interest in the scandal diminishes, “powerful interest groups may carry out all kinds of maneuvers in the background to prevent the necessary decisions from being made now.”

Formally, Bafin was only responsible for a part of the Wirecard Group, the Wirecard Bank. “Of course, we also look very closely at Wirecard as a company,” Hufeld said. “We weren’t blind at the time. But we relied on formally correct procedures for too long,” he added.

Biden would dictate a decree related to cryptocurrencies

The technology will become foldable