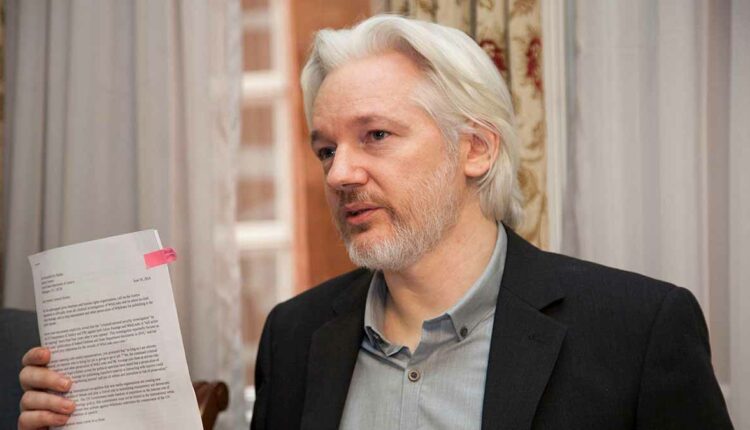 The German chain Norddeutscher Rundfunk (NDR) filed a complaint against a Spanish security company after the visit of German journalists to Julian Assange, founder of Wikileaks, at the Ecuadorian embassy in London, NDR reported today.

“The NDR considers that its employees were spied on and that their personal rights were violated, as well as the editorial secrecy,” said the chain, adding that the scope of the alleged espionage is still unknown.

The NDR is based on documents and video images, which are in its hands as well as those of the WDR network. They added that espionage allegedly affected German journalists, including three NDR employees, in addition to Assange’s doctors and lawyers.

Journalists’ visits to Assange took place between 2012 and the end of 2017. The complaint for violation of data protection and personal rights laws was presented Thursday before the National Court in Madrid.

Assange is the founder of the Wikileaks secret document dissemination platform. The United States claims his extradition, as he accuses him of having helped former intelligence analyst Chelsea Manning to filter secret material from US military interventions in Iraq and Afghanistan.

Assange is currently in a UK prison. He previously stayed for many years at the Ecuadorian embassy in that country.

In April Wikileaks accused Ecuador of having organized an illegal surveillance of Assange inside the embassy. The situation was known after Spain tried to sell videos and photos of Assange.

Technology as a powerful ally of education

Kenya will decide soon if it will regulate cryptocurrencies

Mexico will end 2020 with a million of unemployed people

Smart home will integrate AI by 2022