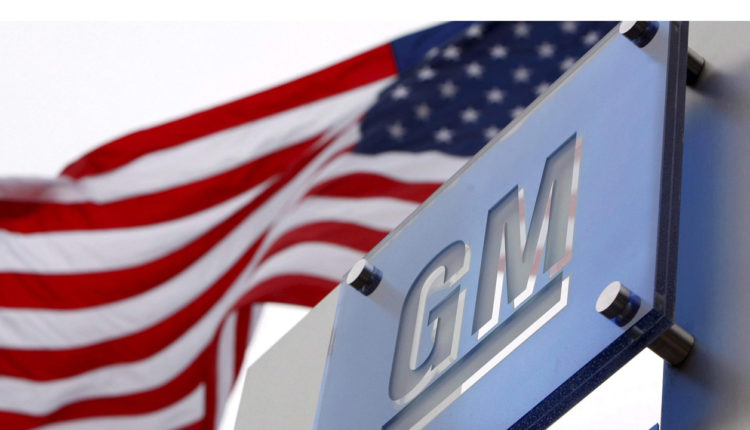 The automobile company General Motors (GM) will invest 46.7 million dollars (almost 42 million euros) in two of its US plants located in Tonawanda (New York) and in Sping Hill (Tennessee).

As the company has indicated, General Motors will allocate 40 million dollars (almost 36 million euros) at the Spring Hill Global Propulsion Systems (GPS) engine factory to increase the production capacity of the 5.3-liter V8 engines for its SUVs and big all terrains.

“This investment further consolidates GM’s commitment to our team and the work for our community,” said emporium president Michael Youngs. The Spring Hill GPS installation currently produces three engines that drive up to 13 company models. This investment is added to the one already announced of 22 million dollars (19.7 million euros) made at the beginning of the year at the plant.

“This investment is based on our reputation for constantly launching and delivering award-winning high-quality engines,” said the plant’s director, Ram Ramanujam.

Impeachment trial against Trump began in the Senate

The European Union will invest € 150,000 million in technology projects

Bluzelle to offer decentralized storage service to the Polkadot network

Bettergram, the improved version of Telegram for the crypto…

Yahoo and Line are about to confirm their merger