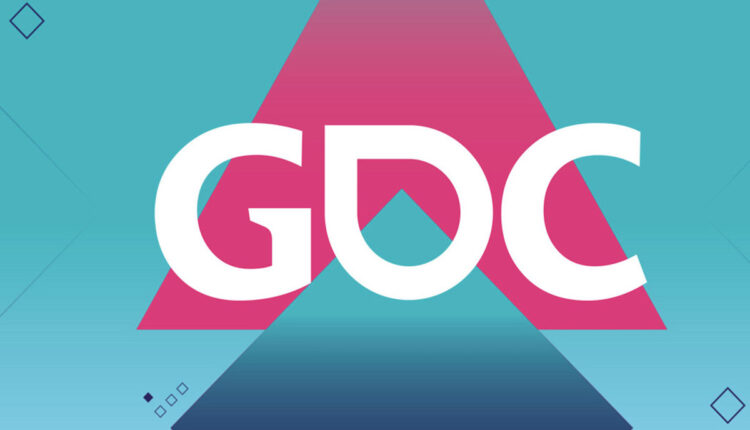 It was confirmed that next year's edition will be held between March 21st and 25th in San Francisco, United States

The Game Developers Conference (GDC) started this week with a digital format as usual in large-format events since the coronavirus pandemic began, but the organization has already ensured that the 2022 edition will be face-to-face format.

The GDC video game conference will return next year as a physical event at the Moscone center in San Francisco, United States, its usual venue, from March 21st to 25th, as they said in an official statement.

This edition opened its doors completely redesigned “to take advantage of the virtual platform”, through which conferences, tutorials, round tables and other content around the video game and its development will be developed.

GDC 2021 will also host the 21st Game Developers Choice Awards, “which celebrates the best games and developers in the industry, and the 23rd Independent Games Festival, which highlights the best independent developers and projects.

France works on the creation of a cryptocurrency regulator