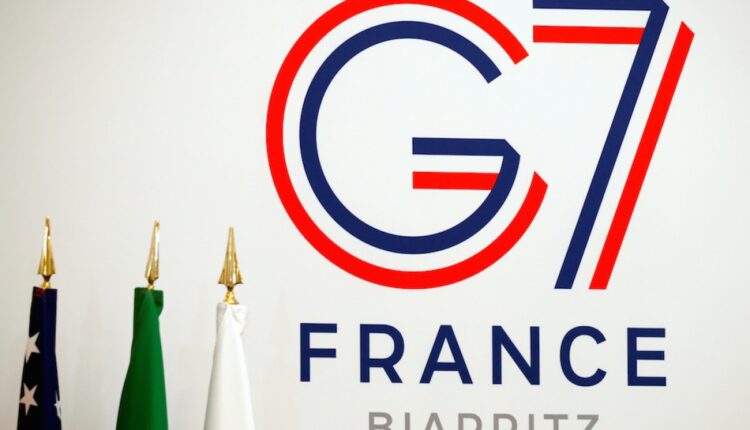 After finishing the meeting of the member countries of this block, held in France, points were highlighted in the social, economic, among others

The Heads of State and Government meeting this weekend in Biarritz, in the south of France, finally published a brief final statement despite tensions prior to the appointment that predicted the absence of agreement. However, the text hardly contains any news.

The commercial sphere is perhaps the one that stands out most in the context of a tariff war between China and the United States. The G7 thus defends a reform of the World Trade Organization (ICO).

“The G7 wants to reform the WTO in depth so that it is more effective in protecting intellectual property, resolving disputes more quickly and eliminate unfair commercial practices“, the text said.

In particular, it is proposed to reach an agreement on this reform in 2020 and that this includes simplifying regulation and modernizing international taxation. “The G7 is committed to open and fair global trade and the stability of the economy”, underlines the text.

Next, the statement mentions one of the star themes of the summit, Iran, in particular following this Sunday’s surprise visit by Iranian Foreign Minister Mohammad Yavad Zarif to Biarritz. “We fully share two objectives: to ensure that Iran never obtains nuclear weapons and to promote peace and stability in the region”, he says.