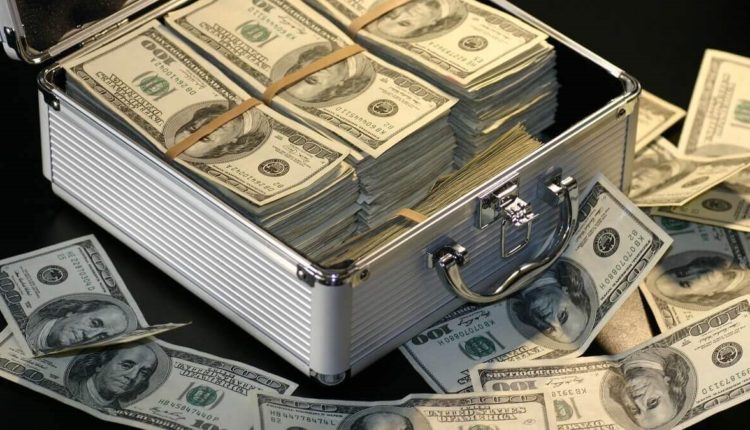 The governors of the central banks and the finance ministers will participate in the G20 meeting. The event will emphasize the establishment of a legal framework to combat money laundering and terrorist financing that has been enabled with digital currencies.

According to the report, the main objective of the group members is to fight against anonymity. That is, a more strict identification of the individuals that carry out transactions with cryptographic currencies must be carried out.

It should also be noted that this is not the first time that the G20 seeks to regulate digital assets. At the last summit held in Buenos Aires in December 2018, they issued a joint declaration to regulate cryptocurrencies according to the parameters of the Financial Action Group against Money Laundering.

The organization requested “a tax system for cross-border electronic payment services“, as well as a regulation to combat money laundering.

On the other hand, it is presumed that the North Korean elite hacker group called Lazarus has stolen cryptocurrencies from the main exchange houses to finance the country’s nuclear program.

Inflation escalation in the world could raise the price of…

EU gives the green light to the new cybersecurity center