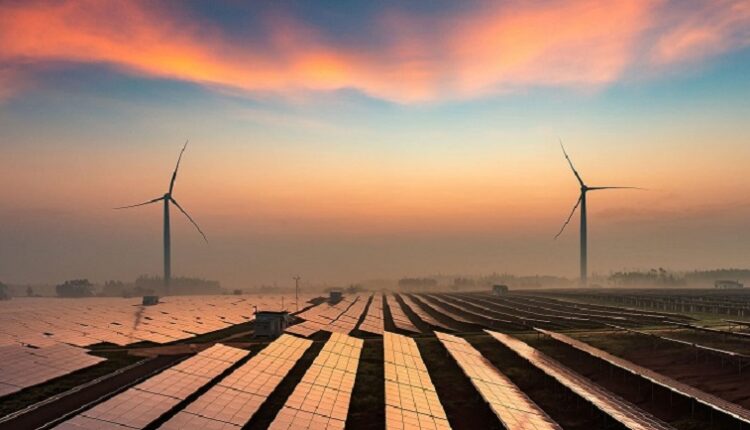 First Congress of Energy Transition of Venezuela will be in March

The first Congress of Energy Transition of Venezuela will be held on March 23 and 24 in the Paraguaná peninsula, Falcón state

The president of the Venezuelan-German Chamber of Commerce and Industry, Derxi Regadix, affirmed that they will organize the first Energy Transition Congress in Paraguaná, which will take place on March 23 and 24 with the purpose of promoting in Venezuela mechanisms associated with renewable energy.

“It is an event that will be held in conjunction with 4 organizers and both German and national companies that are going to take part in business rounds, we are going to offer spaces there for products or services that are useful in Venezuela,” Regadix said.

In an interview conducted on Unión Radio, he indicated that they found a lot of interest in renewable energy in the Peninsula on the part of the business community, for this reason they decided to take the Congress to that region of the country.

In this way, in the activity they will address issues such as decarbonization, the paths towards the energy transition, with the vectors that influence this, and circular energy.

In addition, he added that there are German companies interested in promoting the energy transition in different countries, such as Venezuela.

Ripple sees no settlement with the SEC

Google Chrome includes live caption to videos from the web