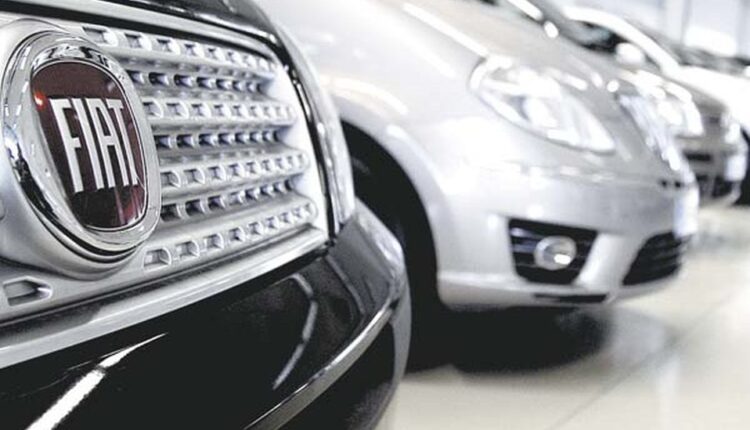 The Shareholders' Meetings of the Italian car group Fiat Chrysler (FCA) and of the French PSA approved the merger that will create Stellantis, the fourth world car manufacturer in terms of volume, with estimated sales of more than eight million units

According to a dispatch from the EFE agency, this operation, announced in October 2019, obtained 99.15% of the votes of the shareholders present at the FCA meeting and 99.95% of those of PSA, which were held without public and were transmitted by videoconference.

Fiat Chrysler announced moments after the vote that both car firms plan to complete the merger on January 16 and that “trading of Stellantis common shares will begin on Monday, January 18 at Mercato Telematico Azionario in Milan and at Euronext Paris, and on Tuesday, January 19, at the New York Stock Exchange.

The union of equals will give birth to the fourth largest manufacturer in the world in terms of sales volume, only behind the German Volkswagen, the Japanese Toyota and the French-Japanese alliance Renault-Nissan-Mitsubisthi.

By business volume, it will be the third largest car manufacturer in the world, with $ 205,050 million, based on 2019 figures (FCA had a turnover of about $ 132,615 million at the current exchange rate, and PSA of $ 72,451 million at the exchange rate. current, excluding Faurecia).

But, in addition, adding the data from Fiat Chrysler and PSA for 2019 (not counting Faurecia), Stellantis will have an estimated adjusted operating profit of about 14,735 million dollars; an adjusted operating margin of around 7% and an operating free cash flow related to the automotive segment of more than 6,139 million dollars, as noted by the CEO of FCA, Mike Manley, at the Fiat Shareholders’ Meeting Chrysler.

“It is a historic merger”, described the president of Fiat Chrysler, John Elkann, in his speech at the beginning of the assembly of the Italian group, which has increased fivefold in value in the last 10 years.

“Stellantis is a union of two like-minded partners, coming together to build something unique and great,” continued the Italian businessman, who will also be Chairman of Stellantis.

The new entity will be based in the Netherlands, but will continue to be listed on the Paris, Milan and New York Stock Exchanges.

With information from EFE and international media

2021 Olympics may be the most expensive in history

US banking regulators approve the use of blockchain to issue payments

David Frost to step down as UK security adviser