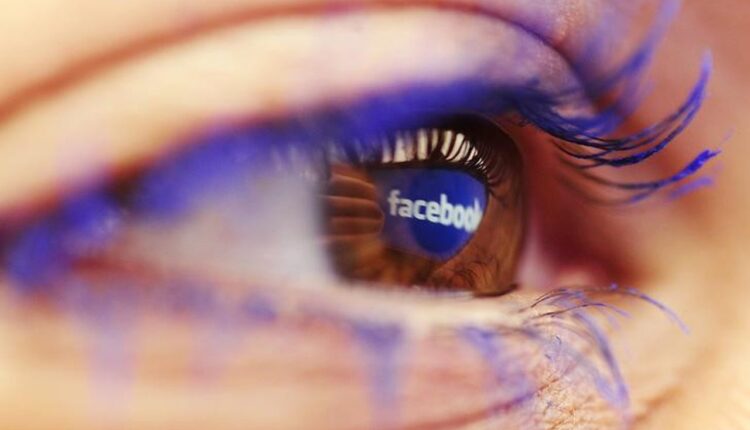 Facebook changes its algorithm to promote news in the newsfeed

As is already known, Facebook has been controversial on many occasions, due to its connection with the use of its users’ data, level of security, influence on politics around the world and false news that appears day after day in the newsfeed of millions of users, in addition to dealing with the boycott launched by a coalition for civil rights in the United States.

In this sense, the new algorithm will not prevent people from publishing news from sources that they or their friends follow, what will happen is when the editors share several stories and are available in a news feed, Facebook will prioritize the original news, helping to increase its dissemination.

Then, from the consultation made by the company to find out what type of news users want to see on Facebook, it was known: “they continually tell us that they want original news that is credible and informative. Today, we are updating the way news is classified in the news feed and prioritize original reports and transparent sources.”

Generating content on Facebook is a job that takes a lot of time and experience, in addition to your original news feeds being sent to a very important document: from posting news stories, to creating insightful investigative reports or discovering new cases and data, sharing critical updates on times of crisis or transmitting eyewitness reports, for this reason they assured that they will give priority to this type of journalism on the network.