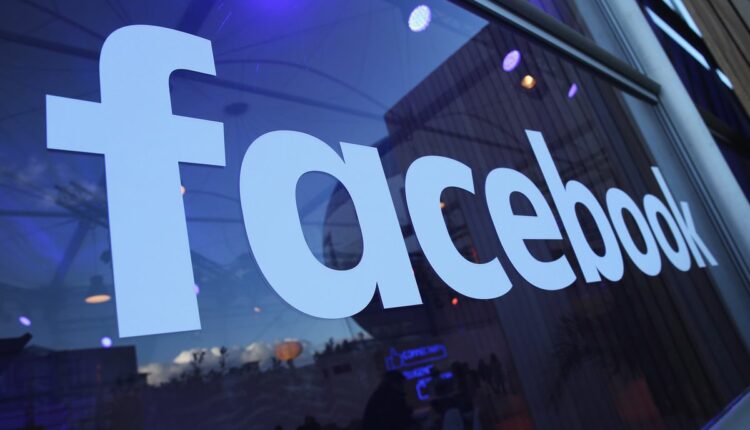 According to the report, some of the employees of the TaskUS transcription company showed up at the Facebook facility but were unaware that they were going to transcribe user audios. In fact, some of them claim that audios revealed personal and high-pitched content.

Apparently, the people hired were checking if Facebook’s Artificial Intelligence correctly interpreted the messages that were anonymized.

While the company claims that “users accept the conditions”, it is a delicate action since users are not aware that their recordings are being heard by someone strange.

For its part, Facebook confirmed that it had been transcribing users’ audio and said it will no longer do so, after scrutiny by other companies. The company asked TaskUs to stop this work more than a week ago and this was done.

Similarly, the social network claims that the measure is similar to the recordings or storage of user information by Google or Apple for the purpose of training their machine learning tools.

Germany on the edge of the abyss of recession

Texas becomes the crypto capital of the world