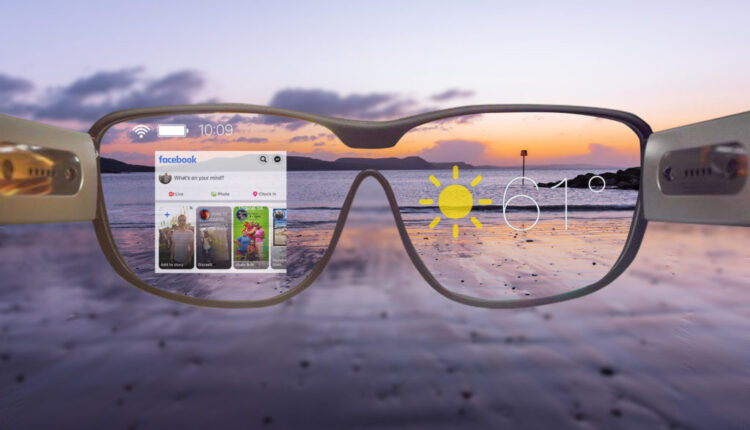 The president of the virtual community Facebook, Mark Zuckerberg, advances to consolidate its products in the market and, as Amazon, Apple and Google have done, today one of the main service companies in social networks focus on innovative smart glasses.

The news confirmed this Wednesday by company representatives, assumes that by the middle of next year Facebook together with Ray-Ban will impact the market with a lens design that includes augmented reality. In addition, the phone screen can be reflected in the glasses.

The lenses are presumed to be the culmination of the development and research of the Aria Project prototype, in order to enhance augmented reality glasses in association with EssilorLuxottica, and several manufacturers of these items such as Oakley, Ray-Ban, Armani, Versace , among others.

Andrew Bosworth, vice president of Facebook’s augmented reality division, said: “We are passionate about exploring devices that can provide people with better ways to connect with those who are closest to them. Wearables have the potential to do that. With EssilorLuxottica we have an equally ambitious partner that will lend its experience and world-class brand catalog to the first smart glasses.”

The devices will be tested in principle by Facebook employees and contractors, with the aim of detecting and solving problems such as privacy, video recording and design.

Files in Drive trash will be deleted after 30 days

Huawei creates database based on AI

Huawei will seek to strengthen its technology before Google…