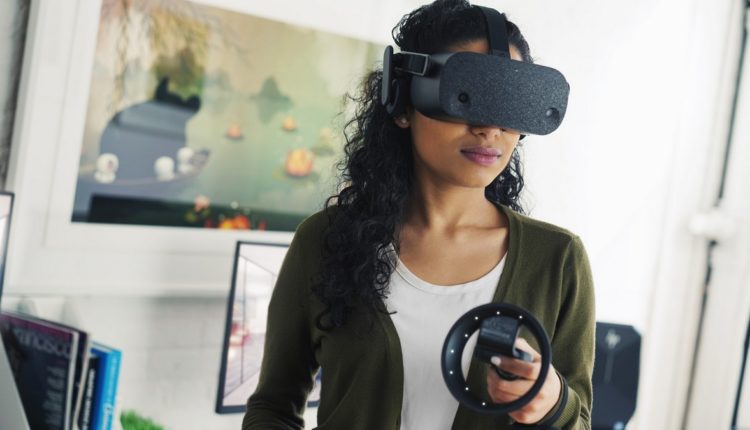 Facebook advances on its remote work plan with AR

Facebook presented a preview of what it understands will be the work of the future: teleworking through virtual and augmented reality, with the possibility of going from the real to the virtual world at all times.

The head of augmented and virtual reality of Facebook, Andrew Bosworth, has shared on Twitter “real footage” of a remote working system based on mixed reality, using a prototype of hardware and software designed by the company.

In the video shared by Bosworth, you can see the real environment with a computer and superimposed on the air, in the virtual environment, several screens that show the work he does and that can be controlled with hand gestures.

Notably, 95% of Facebook staff are working from home right now, the company announced long ago that most of its employees would continue to work from home until the end of the year.

According to an internal study, more than 50% of employees consider themselves more productive in teleworking, and between 20 and 40% say they are interested in the possibility of working remotely permanently. But half of them would like to get back to the office as soon as possible.

Albania will have the most comprehensive crypto law in the world

Microchip could bring cryptocurrencies closer to a fiat experience

Brazil’s GDP falls during the first quarter of 2020

Microchip could bring cryptocurrencies closer to a fiat experience

Brazil’s GDP falls during the first quarter of 2020