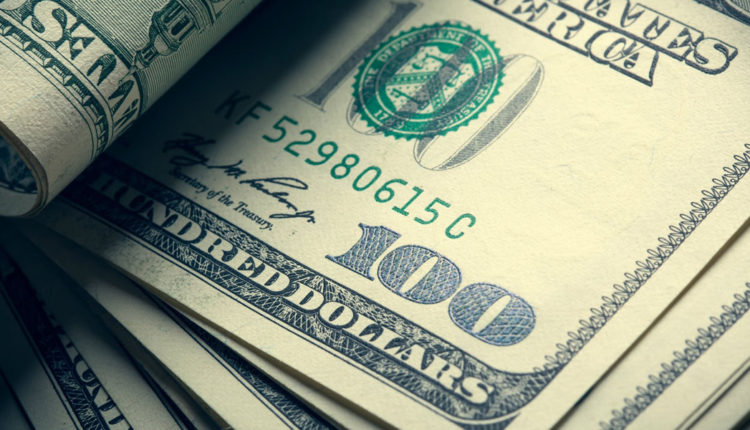 The analysis made by Torino Economics, in the absence of official figures, ensures that the country owed 160,931 million dollars by 2018

The estimates of the firm Torino Economics establishes that the external debt of Venezuela for 2018 represents 186% of the Gross Domestic Product (GDP).

Compared to the previous period, this figure grew by 2.5% to settle at 160,831 million dollars.

Another worrying fact is that GDP went from 81.6% to an alarming 186% in 2018, according to calculations made by the company.

Torino Economics, on the other hand, ensures that Venezuela’s debt continues to grow despite the payment of amortizations that the country has already made, which is around 7.9 billion dollars.

Venezuela owes much more than it produces and the prospects are not encouraging, given that if the government of Nicolás Maduro is maintained plus the sanctions of the United States, Torino estimates that the external debt could represent up to 342.2 % of GDP in the long term.