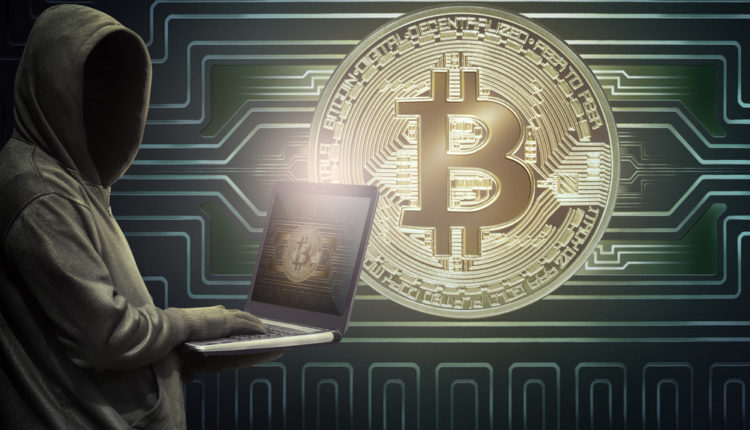 According to a cybersecurity company, the Cereberus virus threatens platforms such as Coinbase, Binance, Xapo, BitPay and Wirex

A new trojan called Cereberus is used to take accounts of users affiliated with several exchanges in order to seize the funds of the clients of the platforms. The main objective is to affect the exchange markets such as: Coinbase, Binance, Xapo, BitPay, Wirex and other 20 related to the exchange and storage of digital currencies.

The information was released through a report published by the cybersecurity company ThreatFabric where it says that the trojan takes control of the two-factor authentication codes (2FA) generated by the Google Authenticator application by sending information to the hacker’s computer.

These codes are implemented by a large number of crypto exchanges and platforms, making it easier for attackers to interfere with the platforms by downloading content to a remote location allowing unknown people to use authentication codes to take control of emails, bank accounts and funds housed in exchange wallets.

Specialists in the area identified this malware for the first time in June 2019, although in recent months it has stood out more because of the effects generated in the infection of computers.

For its part, the cryptocurrency ecosystem has proposed some alternatives that go hand in hand with the digitalization of the processes, also requires users to implement more robust security measures, precisely because of the effects generated by malwares that each instead, they take control of user funds more complexly.

Colombian exports rose to more than $ 3.4 billion in January

The new logistics center of Zalando will be located in Spain

Ripple and the Central Bank of Brazil discuss institutional issues

Trump to ban Chinese airlines from entering the US

Ripple and the Central Bank of Brazil discuss institutional issues

Trump to ban Chinese airlines from entering the US

How to develop a blockchain idea in 5 days?