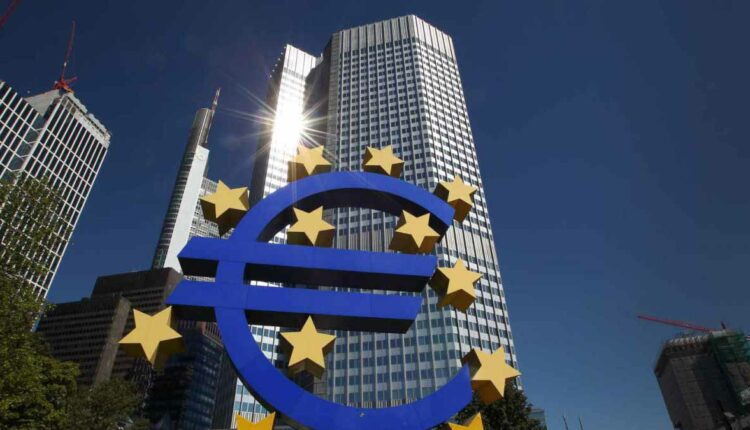 Commercial exchanges within the 19 countries that are part of the area presented a fall valued at 160,487.4 million euros in June

Trade between the 19 countries of the euro zone registered an annual fall of 6.6% last June, to 160,487.4 million euros, which represents the greatest weakening of trade within the eurozone since March 2013, as reflected in the data published by the Community Statistical Office, Eurostat.

For its part, exports from the euro zone to countries outside the single currency totaled 189,874.8 million euros, a figure that represents a 4.7% decrease compared to June 2018, while imports reached 169,263, 1 million euros, 4.1% less than a year earlier, in both cases the biggest falls since July 2016.

In the first six months of 2019, the volume of commercial exchanges between eurozone members grew 1.8% over the same period of 2018, up to 1 billion euros.

In the case of foreign sales in the euro zone, exports of the Nineteen totaled 1.16 billion euros, 3.2% more than in the first half of 2018, while imports from countries outside the euro grew 3.7%, up to 1.06 billion euros.

In the European Union as a whole, exports registered a fall of 4.4%, to 164.5 billion euros, the biggest decline since October 2016, while imports fell 4.2%, to 158.3 billion euros, the most pronounced decline since March 2018. Thus, the positive balance of the trade balance stood at 6,100 million in June, compared to 7,000 million the previous year.

As for domestic trade among the Twenty-Eight, it reached 288.8 billion euros in June, 6.1% less than a year earlier, its biggest decline since March 2013.

IBM ensures that the blockchain is emerging as fundamental after the…

The new iPhone will not arrive in the expected time