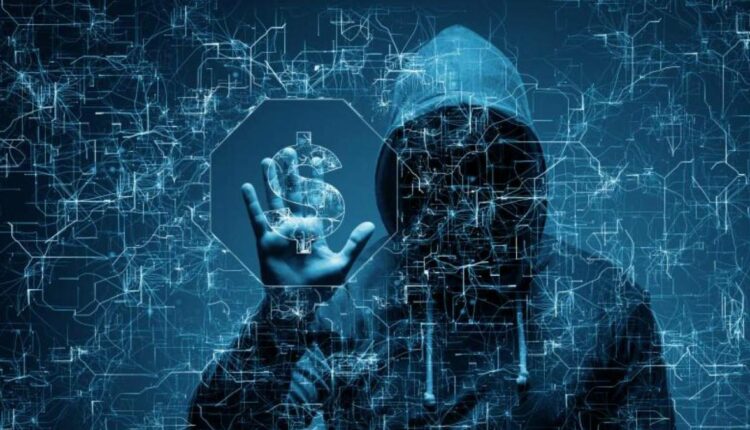 This community, which are dedicated to detecting vulnerabilities in applications and websites to prevent attacks by criminals, obtained great profits last year

The community of ethical hackers, who look for vulnerabilities in products, apps and websites to prevent cybercriminal attacks and obtain economic rewards, achieved a total of more than 42 million dollars during 2019.

This is one of the conclusions drawn from The 2019 Hacker Report, prepared by the HackerOne platform, composed of ethical hackers and cybersecurity experts and currently has more than 300,000 professionals.

During 2019, HackerOne experts obtained  more than 40 million dollars in rewards paid by technology companies, which is more than double the income in rewards achieved in 2018.

During the past year, the community of ethical hackers discovered a total of more than 100,000 valid vulnerabilities, the highest number so far. In addition, 250 of these failures did not get rewards from the developers.

Most of these bugs or vulnerabilities were found on websites, followed by APIs, data storage services, Android applications and operating systems.

Bank of Canada could launch a digital currency