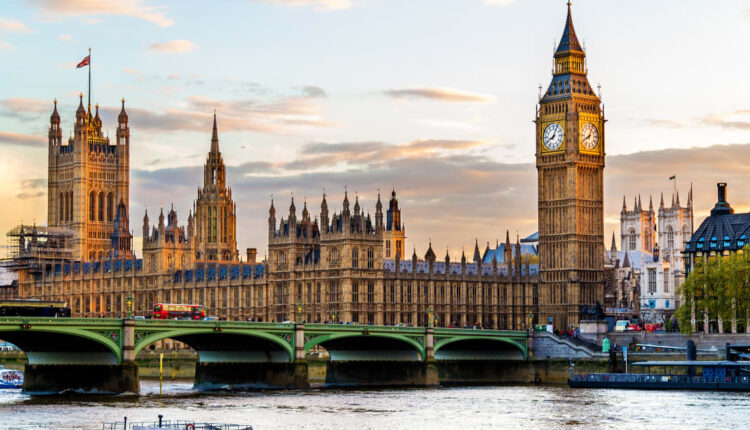 The president of the European Parliament, David Sassoli, warned this Thursday from Brusells that the organism he presides will not accept any divorce agreement with the United Kingdom without guarantees in order to avoid the reintroduction of a hard border between Ireland and Northern Ireland known as backstop.

The Italian socialist said that this red line and other key aspects from the Euro Chamber position will be recorded in a resolution among all the members to be held on plenary session next Wednesday 18.

With this resolution Eurodeputies also want to point out the “deep union” inside the European Union concerning all that has been done up to now to facilitate an easy exit of the United Kingdom from the EC.

“In case of no agreement, the United Kingdom will have to face all the responsibility”, Sassoli added. For him, a new delay beyond October 31st would only be possible with new elections, a second referendum or a definitive stop of UK exit from the EC.

Apple Arcade to be launched on September 19

Workers would accept salaries in cryptocurrencies