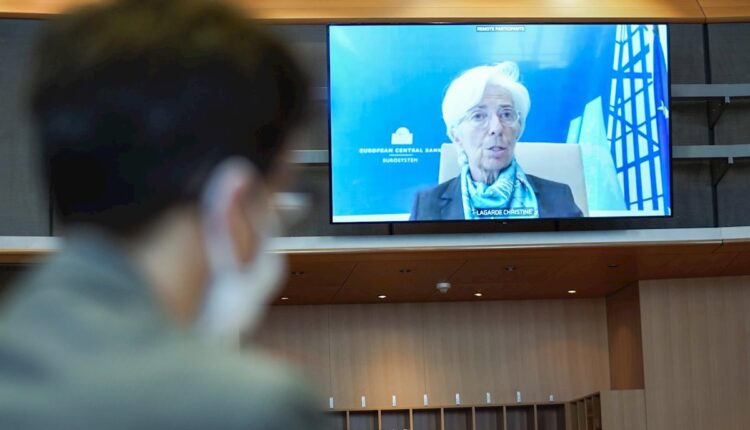 Since June 4, the institution has progressively increased the volume of its purchases every week

During the last week, the European Central Bank (ECB) increased the volume of purchases under its pandemic emergency program (PEPP), exceeding for the first time 30,000 million euros per week since the beginning of June the Governing Council of the institution agreed to expand the scope of this program by 600,000 million euros, to a total of 1.35 trillion euros.

Thus, last week the ECB allocated a total of 30,012 million euros to the purchase of assets under the PEPP program, 6.4% more than the previous week and the highest weekly amount of its purchases since May.

Since the institution approved the increase in the power of its bazooka against the pandemic on June 4, the ECB has progressively increased the volume of its purchases every week.

On June 4, the Governing Council of the ECB decided to increase the endowment of its PEPP program by 600,000 million euros, thus bringing its total capacity to 1.35 trillion euros. The issuing institute also decided to adjust the program’s completion horizon, extending the deadline for making net purchases by six months, until June 2021.

Likewise, the funds obtained from the maturities will continue to be reinvested until, at least, the end of 2022.

Binance requested 400 bitcoins from the founder of Expanse