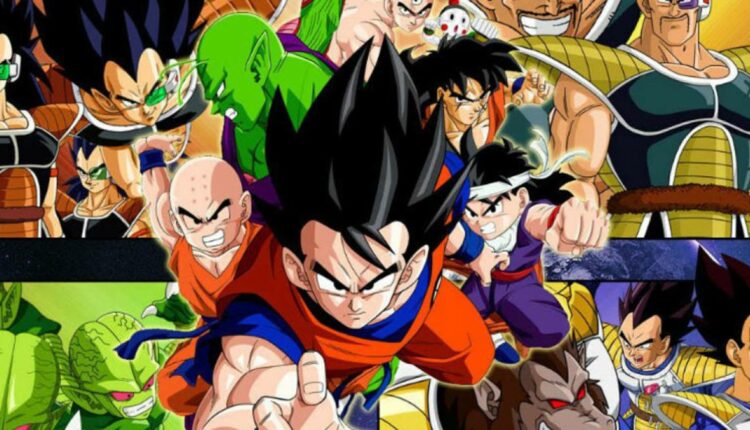 Mexican fans of Dragon Ball can be very happy and attentive, since the Dragon Ball World Adventure was confirmed in the Aztec country, together with thousands of collectibles from Kokun and his friends which surely make the public to invest considerably.

It was confirmed that the event will be held at the Unboxing Toy Convention, specifically at the Citibanamex Center from August 2 to August 4.

The meeting will be part of a world tour that will reach certain strategic points of the world. In the activity people could see a huge amount of collectibles that all the fans of the series will love.

It is worth noting that the first time the Dragon Ball World Adventure was held was during the San Diego Comic Con. This year it will be held worldwide, with locations such as San Diego, New York, Mexico City, Shanghai, Hong Kong, Cologne and Barcelona. Also, it will be organized in cities of Japan not yet specified.

Among the items that will be marketed and purchased are 5 figures sold exclusively in the Dragon Ball World Adventure. Another attraction reported is the presence of the actors who makes the original voices.

Philippine SEC issued alert on illegal use of…