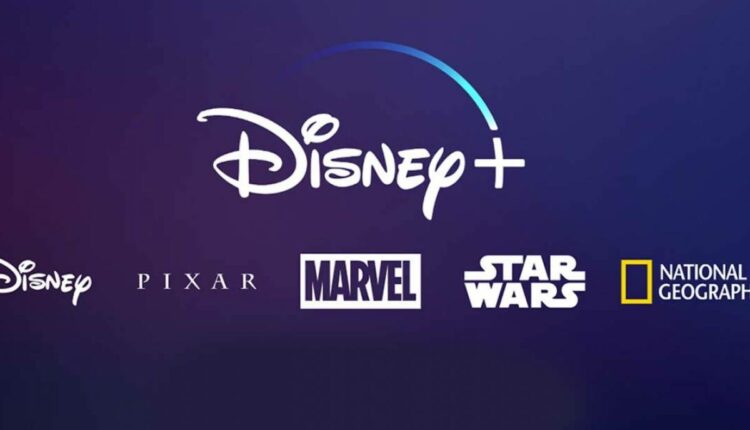 The entertainment chain cut its arrival in the region from two years to one year, where it intends to face the competition such as Netflix and HBO Go

Disney indicated recently they cut the date of arrival in Latin America of Disney Plus which is now scheduled for 2020.

At first, the launching of this platform was shceduled for 2021, however fans now have a reason to rejoice since the waiting period was shortened to one year.

In addition to this announcement, the company mentioned some of the titles that will be released as the case of The Mandalorian, a Star Wars series that promises to be obscure; also Moon Night, She-Hulk and Ms. Marvel, which are live action series.

As for official prices for Latin America, it is not yet known the price of this streaming service, which comes to face the offer of other companies such as Netflix and HBO Go.

Argentina will have a blockchain platform

Chinese tour guide arrested for alleged espionage in US