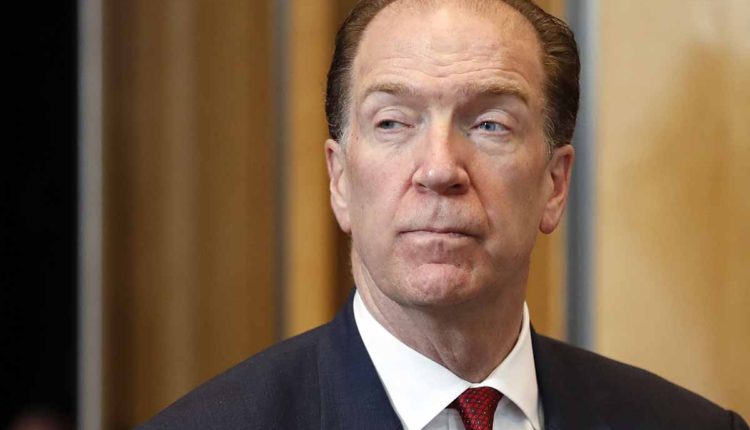 David Malpass is the new president of the World Bank

The director was selected among the candidates from all the member countries to start functions from today, April 9, together with the board of directors

This Friday, the executive directors of the World Bank made the election of the new president of the organization. Unanimously, David Malpass was selected to continue the work of the entity from today, April 9.

Malpass, who was the winner in a transparent and open process among the member countries, thanked interim President Kristalina Georgieva for her performance in recent months as head of the World Bank’s responsibilities.

Before arriving at the agency’s board of directors, the US economist served as Under Secretary of International Affairs for the US Department of the Treasury. He also had an outstanding performance on the international stage as undersecretary to organizations such as the G-7, G-20 and the IMF, among others.

During his duties prior to the appointment he dealt with issues such as international debt, economic affairs in Latin America, foreign policy, development and other topics of importance to the region and the world.

Malpass faces the challenge, together with the World Bank’s board of directors, to put into practice the document “Forward Look. A vision for the World Bank Group in 2030”, a strategy that encompasses multiple challenges for 2030, as well as the agreement on sustainable development.

Firefox presented the redesign of its mobile application