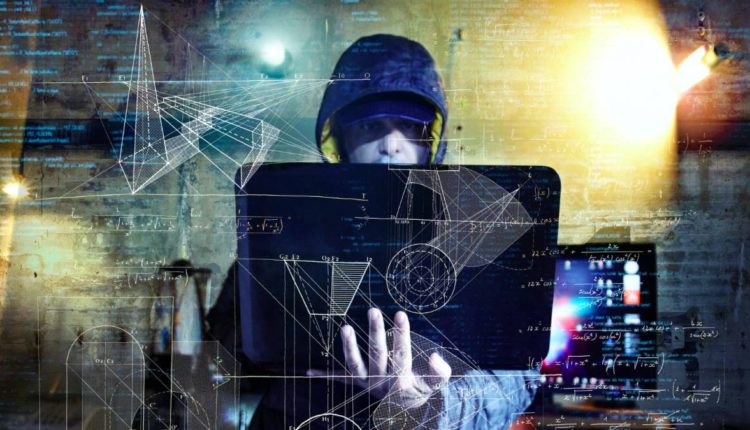 A study conducted by the Online Confidence Alliance of the Internet Society showed data, which did not include the attacks not reported

During 2018 there occured a total of two million cyberattacks, which according to the statistics recorded losses valued at 45,000 million dollars.

The study carried out by the Alliance of Online Confidence of the Internet Society, which gathers data from the United States, underlined that other important losses were those caused by taking control of the emails of the companies in a fraudulent manner.

The report suggests that cyber criminals are becoming more sophisticated to attack their victims, but also noted that many attacks could have been prevented with better computer security.

The director of the alliance, Jeff Wilbur, indicated that the estimates are not entirely accurate because they could not collect data from the attacks that were not reported.

“The financial impact of cybercrime has grown significantly cybercriminals are becoming more proficient to benefit from their attacks,” explained Wilbur.

The Caracas Startup Week will start next July 15

Bnext settles an alliance with Cacao PayCard to reach Latin…

Uber seeks to bet on the purchase of Free Now

Decoin will innovate with a credit card