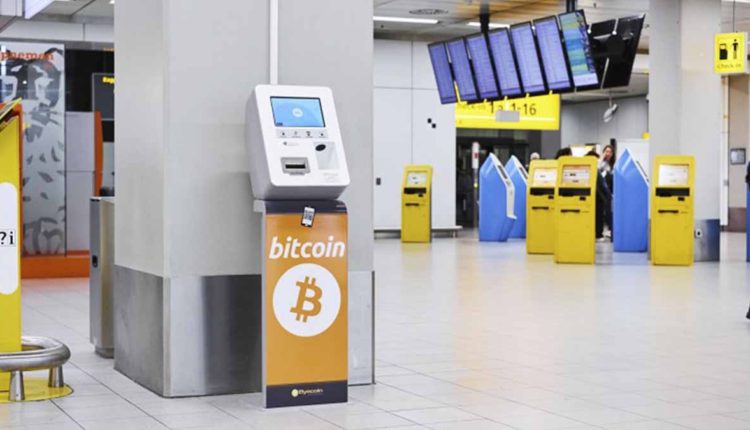 The company has been receiving positive responses from its service, due to the high demand from consumers

The network of Coinstar cryptocurrency machines, mostly located in supermarkets and pharmacies, continues to expand its ATM points and there are already at least 100 in 21 areas of the United States.

This service, which was created thanks to a partnership with the blockchain startup Coinme, allows people to acquire bitcoins with cash.

Jim Garherity, general manager of Coinstar, said that the service has been receiving positive responses given the high rate of demand from consumers.

Coinstar first partnered with Coinme in January of this year, allowing at that time purchases of bitcoin at the Safeway and Albertsons supermarkets in the states of California, Texas and Washington.

“Bitcoin and other digital currencies offer unique benefits for consumers, including the potential for faster and more profitable remittances for family and friends”, Garherity said.

Russia will develop a cryptocurrency backed by gold

Bitcoin price continues to fall in the market

Spain promotes the creation of a public virtual currency

Coincaex, the first exchange to arrive in El Salvador

Fidelity Digital Assets will launch cryptoexchange by the…